except in our case it’s not called cyber bullying, it’s called “reminiscing,” or posting your “old school” photos. but really it should be called, “how my fraternity brother still managed to eff my ass over 20 years later.” 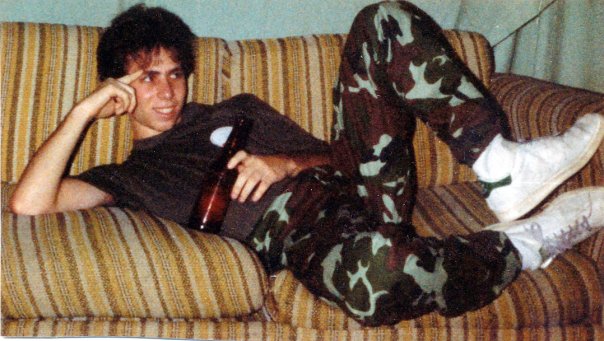 seriously, nothing says cool like kicking back spread eagle in your camoflauge parachute pants with a cold one on the dag nasty, scratchy, brady bunch, got-knows-what’s-been-*ahem*-spilled on it frathouse couch, and why the hell is the right end of the yellow couch brown?

now, don’t get me wrong, i’ve liked me some fratboy on occasion, but with those pants this guy would have never been able to even get near me.

which is really odd because….i KNOW this person. and by KNOW i mean, i KNOW this person in the biblical sense, because this is actually the future mr. leighonline. although he probably wouldn’t have been if i had seen these pants first.

master po: close your eyes. what do you hear? 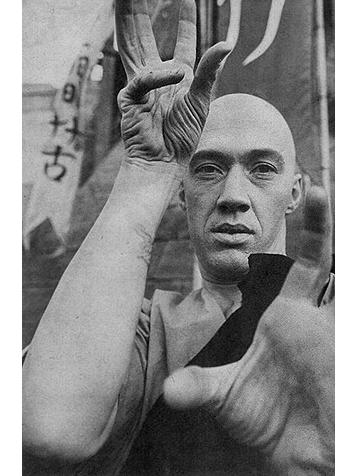 frankly, i’m a little embarrassed for you. and not just because you are decidedly not chinese.

we all know thailand is the destination for those who may have slight proclivities for the *ahem* unusual, but being found naked in a hotel room with a rope around your neck AND your junk isn’t just a little sad, it also a lot creepy.

nothing like pulling a michael hutchence and offing yourself on accident and now your family is left to clean up all your freaky deaky dirty laundry.

plus your most famous contribution will be you’ve brought new meaning to the term “well hung.”