i don’t know whether to be insulted or flattered. recently, i received the following comment on my post with my vacation pictures.

“Nothing is better for self-promotion than boob pics. Not that I’m pushing you one direction or another; just making an observation.”

since i’m such a lady, i won’t be naming any names (diesel), but you can go there and see for yourself who the perp is.

so this got me thinking, was this really a GBS (gratuitous boob shot) meant to increase my blog traffic? cos if so, it certainly didn’t work. so i decided to ask the expert on boobs – the hubs.

just to give you some background on how the hubs and i met, i’ll share the following story with you. before we got married, the hubs and i worked for the same company. i was a peon. he was my boss’s boss. so of course the following exchange is completely inappropriate on just about every level.

him: so you’re a runner?

me: only for fun. we drink beer after we’re done.

him: so what do you run in?

him: well, you’re boobs are so big, i thought you might need a special bra or something.

me: *crickets* (recovering) uh, you DO know that’s sexual harassment, don’t you?

him: (backpedaling) NO IT’S NOT!

him: (sound of feet running away)

yeah, i married him anyway. obviously, NOT because of his superior knowledge of sexual harassment laws. but at least the man has good taste. to this day, he still maintains he was just concerned about my physical well-being, although he does not dispute that this conversation took place exactly as restated. yeah…whatever.

so i went to the source and asked the horse and according to him, this picture is nowhere near a GBS.

however, this certainly is: 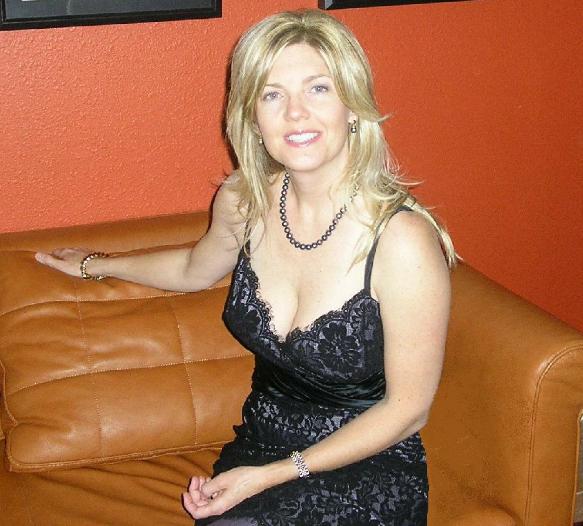 anyway, so now that we’ve got that all out of the way, please go to Humor-Blogs.com and click on the LOL face!